When I started college back in 2010, I had dreams and aspirations to become a music journalist. After building my first music website on Wix, and getting instant praise from others. I was instantly hooked. The internet had become my outlet to express my thoughts in the sports world. It became a new way for me to share my passions for both old and new music.

There are high-paying jobs in every city. In my hometown of Fort Wayne, Indiana, there are factory jobs that pay very well that would be an easy route to take. I do the work that I do and chose the career I chose because I love it. I admire the industry and the people you meet as well. I embrace the music nerd in me. As I continue to discover who I am both as a person and as a journalist, I’ve come to the realization that my passion is much more suited for a podcast/radio show rather than in print. 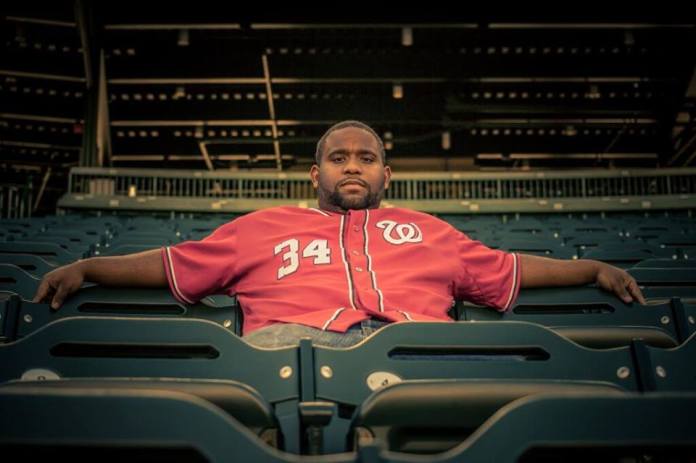 Back in 2017, I decided to follow through with that notion by starting my own music podcast “Music Vibes Podcast with DC Hendrix.” Initially, it was meant to be a show highlighting the local music scene in Indiana. That all changed when I scored an interview with Earth Wind & Fire bass player and founding member Verdine White. It was after that show where I altered my layout and broadened my coverage.

As a 28-year-old, it is very rare for someone my age to appreciate classic music as much as I do. I thought to myself, “why not use that and incorporate that into my show?” I’m a “millennial” that genuinely loves the music that was created way before I was born and I want to learn more about how/why/when/where it was created. Time-machines haven’t been invented yet, so using my show I do just that for both my young and old listeners.

As a writer, I’ve freelanced for a variety of different websites such as; Hype Magazine, Glide Magazine and most recently Consequence of Sound. My career as a writer isn’t over. Life as a freelance writer can be very unrewarding at times and it just gets kind of exhausting trying to score gigs. So, I’ve created this website as a home for all of my thoughts on the music industry. 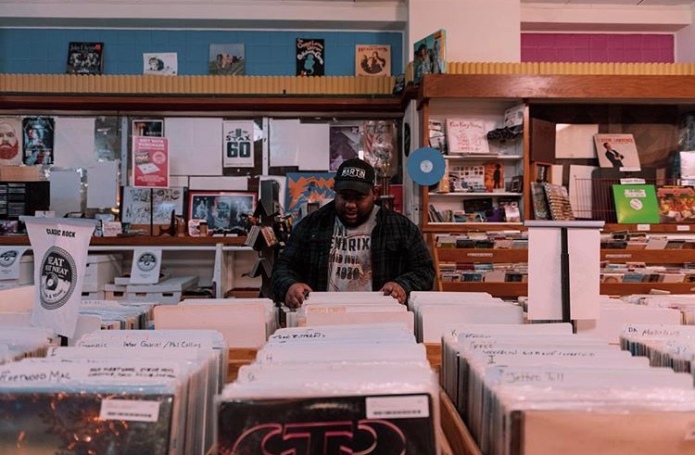